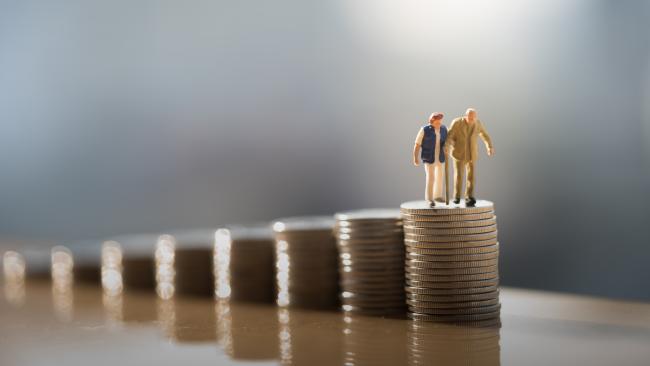 What Will Be My Future Pension?

One of the most common mistakes made by countless individuals from all walks of life is assuming that they do not have to worry about their pension and similar retirement plans until they become much older. On the contrary, most experts recommend that these concerns are tackled at quite an early age in order to avoid potential confusion down the line. Still, managing a pension plan can be a bit tricky and there are several variables which should be addressed at an early stage. Let us therefore begin by suggesting a handful of the most common pension plans before moving on to examining some professional guidelines as well as the top UK providers within today's marketplace.

What Common Pension Schemes are Available?

It can be argued that the most well-known pension plan is a defined contribution pension. In this situation, your employer will allocate a certain portion of your monthly salary towards a retirement package. Also known as "money purchase" plans, these funds are also normally placed into various conservative investments. You will then receive this extra liquidity upon retirement. How much is garnered normally depends upon how well the investments have performed alongside the aggregate amount that was actually paid in.

The second variety is known as a defined benefit pension. In this situation, the actual amount received will depend upon how long you have worked for your employer as well as your salary. After you retire, you are guaranteed to receive a specific amount on an annual basis.

The final main type of pension scheme is simply known as a state pension. Keep in mind that this is not automatically rewarded upon reaching the age of retirement. You will first have to claim it. Those who have reached the pension age on or after 6 April 2016 will be eligible to receive £168.60 pounds each week.

How to Make Informed Decisions at the Appropriate Times

Please note that the previous section only provided a brief overview of the main types of pensions available in the United Kingdom. Defined contribution plans can be broken down into additional categories such as:

Each of these boasts its own set of benefits and drawbacks, so be sure to perform additional research. Having said this, it is also wise to speak with a pension expert or a financial planner. This individual will be able to provide the necessary levels of insight while determining your (potential) state of future liquidity. The main takeaway point in this respect is to accurately calculate how much money you will require in order to live comfortably after reaching the age of retirement. There are several variables which will need to be taken into account including issues such as cost of living increases alongside inflation. Of course, it is better to work with an expert in order to set up a reliable (nest egg).

As the majority of pensions will be investing your funds into both short- and long-term assets, always ask where the liquidity will be allocated. Certain schemes will allow you to decide which investments are the most lucrative in terms of accruing stable profits. It is once again prudent to heed the advice of a wealth manager, as he or she is likely to appreciate which strategies are the most efficacious for your needs.

Above all, read the fine print and never be afraid to ask questions. Never forget that switching between plans in the future can represent a costly scenario, as you might not be able to claim all of the funds that were associated with a specific programme.

A Look at the Most Respected UK Pension Providers

Now that we have learned to appreciate the basics of pension schemes, it is wise to list a handful of the most well-known providers. These include:

Speak with your fiscal adviser about these options and as always, perform a good deal of additional research so that the best choice can be made.